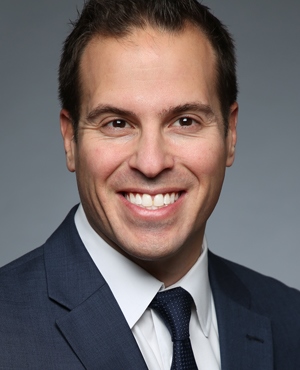 Brian Raff is the former Director of Government Relations with the American Institute of Steel Construction. Since 2005, Brian has lead several marketing and business development roles within AISC and the National Steel Bridge Alliance. In 2013, Brian left the Institute to serve as Marketing Director for one of North America's largest structural steel building and bridge fabricators before returning to AISC in 2017. Mr. Raff graduated from Penn State University with a Bachelor of Architectural Engineering degree and received his MBA from DePaul University in Chicago, focusing on entrepreneurship and economic business strategy.