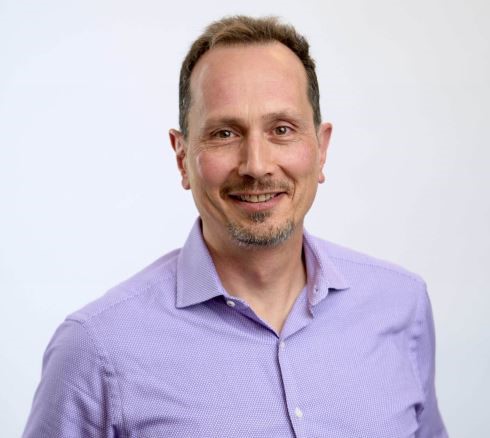 |
Rafael is a Principal and Director of Seismic Design at Walter P Moore. Rafael has earned a Special Achievement Award from AISC, as well as the T.R. Higgins Lectureship award. He is active in the development of seismic design standards for steel systems and is a member of the AISC Seismic Provisions Committee, the ASCE 7 Seismic Task Committee, and the NIST Building Seismic Safety Council’s Provisions Update Committee. Rafael is the chair of the AISC Seismic Design Manual committee and was the Project manager for the 5-volume SEAOC Seismic Design Manual.