CHICAGO - The American Institute of Steel Construction has selected three finalists for The Forge Prize, which celebrates emerging architects who create visionary designs that embrace steel as the primary structural component while exploring ways to increase project speed. They will each work with a steel fabricator before presenting their final concepts to the judges during a live YouTube event in late March.

"The Forge Prize competition gives younger architects a unique opportunity to develop new concepts and applications for one of the core materials of building design and construction--steel, in its many forms and manifestations," said 2021 Forge Prize judge Robert Cassidy, executive editor, Building Design+Construction.

The winner will receive a $10,000 grand prize and an invitation to present before an audience of the industry's best minds at NASCC: The Virtual Steel Conference on April 12, 2021.

The three final designs are very different from one another, but they all offer intriguing visions for the future. 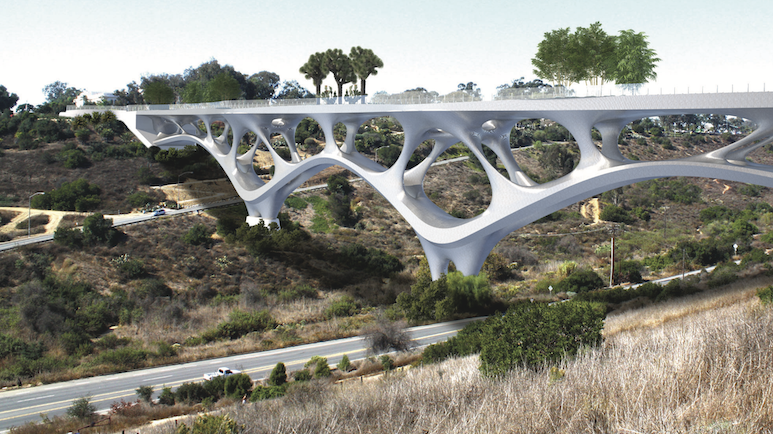 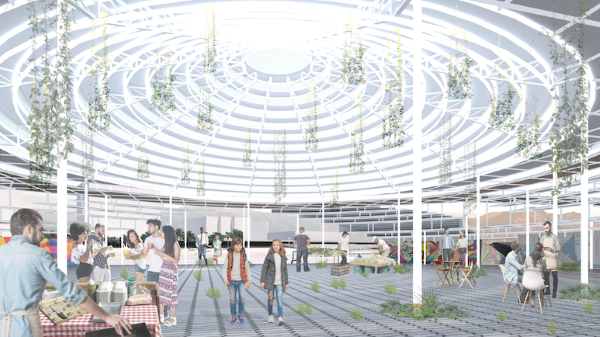 Jieun Yang of Habitat Workshop imagined Signal Park in San Jose, Calif., a cluster of urban villages that seamlessly blend into the area's natural landscape. The steel scaffolding structure in the park would collect and filter rainwater to be used for cooling mist stations and site irrigation. 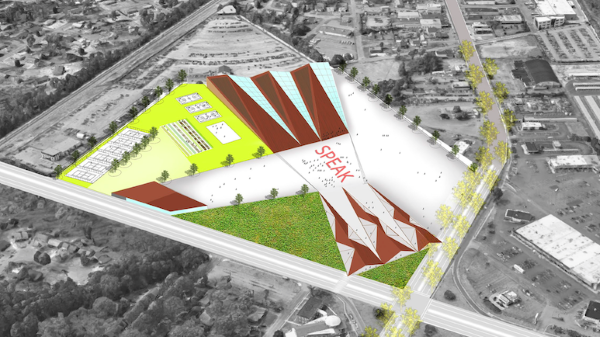 With over 13 years of experience, Sablan has been on the design team for a variety of mixed-use, commercial, cultural, and residential projects around the world. Pascale is the 315th living African American female architect in the United States to attain her architectural license. She has received numerous honors including the 2018 Pratt Alumni Achievement Award, Emerging New York Architect Merit Award, NOMA Prize for Excellence in Design, 2018 American Institute of Architects (AIA) Young Architects Award, and the 2021 Whitney M. Young Jr. Award. Pascale is founder and executive director of Beyond the Built Environment.

Cassidy served as editorial director of BD+C from 2002-2014. He holds a bachelor’s from the College of the Holy Cross and a master’s in urban studies from Yale. He was a city planner in Providence, R.I., and Arlington, Va., and edited Planning Magazine, the publication of the American Planning Association. In 1979 he co-founded the Friends of the Chicago River and served as its Chair from 1979 to 1982. His published books include Livable Cities: A Grass-roots Guide to Rebuilding Urban America and Margaret Mead: A Voice for the Century. In 2016 he was awarded the G.D. Crain, Jr. Award for Lifetime Editorial Achievement from Connectiv, the business information association serving the business-to-business media sector.

Borson is widely recognized as the blogger behind Life of an Architect--one of the world’s most popular architectural blogs. Dallas AIA named him “Young Architect of the Year” in 2009. He received the Award for Excellence in the Promotion of Architecture through the Media from the Texas Society of Architects in 2015 and was elevated into the American Institute of Architects College of Fellows in 2017.