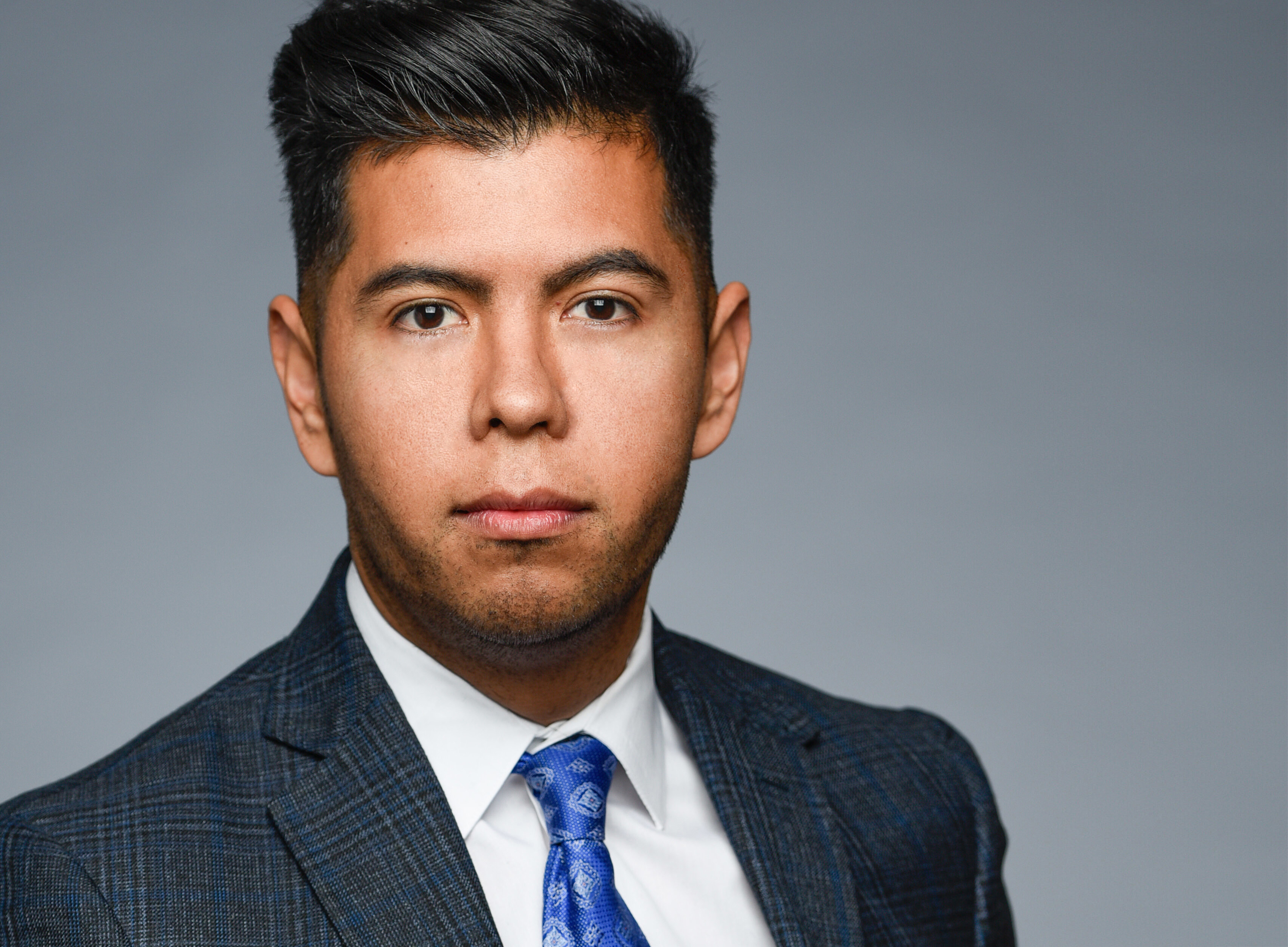 Alex Morales is a structural steel specialist for AISC serving the Houston market. Prior to working at AISC, Alex worked in the construction community as a project manager for Bey Commercial Construction and also as a project engineer at Kiewitt, both in Houston. He also worked for six years at BRW Architects in Texas. Originally from Brazil, Alex landed in Houston where he received his undergraduate degree in architecture and a minor in business administration, both from Texas A&M.