AISC TURNS 100: A Century of Steel 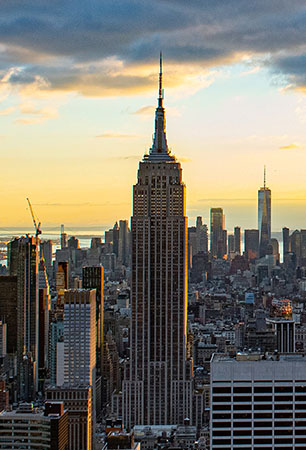 Had Homer Balcom and his team began work on the Empire State Building a decade earlier, they would have had a problem. The steel industry in the early 1900s was the Wild West -- each steel mill made unique shapes with unique properties. There was no uniformity and no standardization.

That all began to change on November 21, 1917 when a group, known as the War Service Committee, was formed to help the fabrication industry meet the needs of America in the first World War. Four years later, a new association was formed: The National Steel Fabricators Association (which later became incorporated as the American Institute of Steel Construction). Its mission was to bring standardization to the industry and advocate for the increased use of fabricated structural steel. The new association's first managing director, Lee H. Miller, presented a list of objectives at a meeting on November 23, 1922:

A century later, this blueprint still provides guidance for AISC.

Next: Early History of AISC