A Century of American Steel Bridges 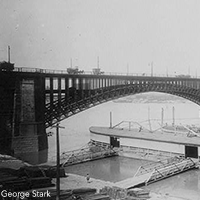 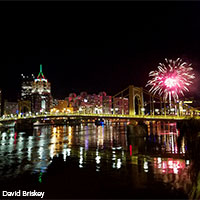 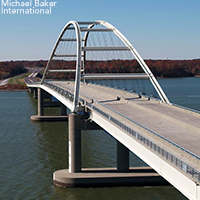 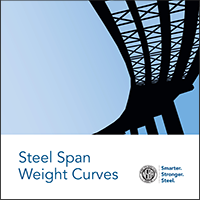 Need a quick estimate for steel bridge superstructure weight? Then look no further than the NSBA's "Steel Span To Weight Curves". They are a great way to compare various span arrangements and girder spacings on the back-of-an-envelope. 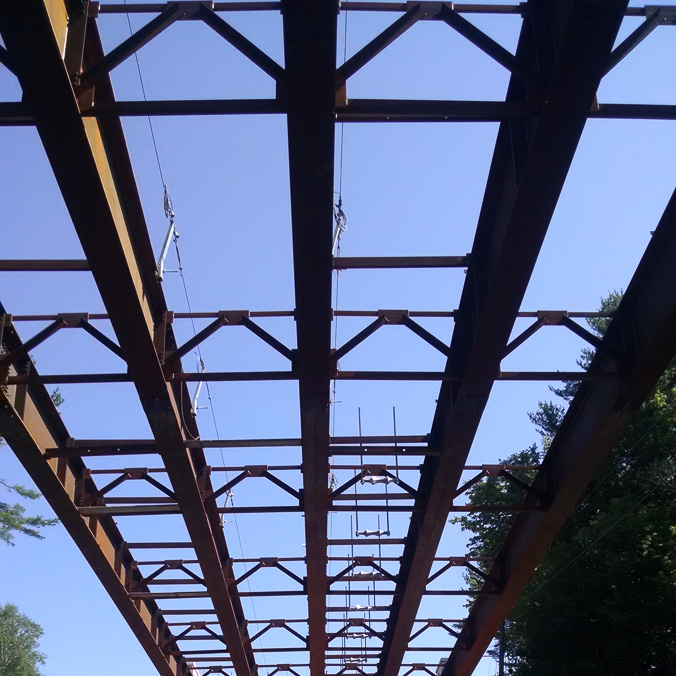 Thanks for making our Virtual Steel Bridge Design Workshop a great success! Video recordings and handouts from each of the sessions are now available.