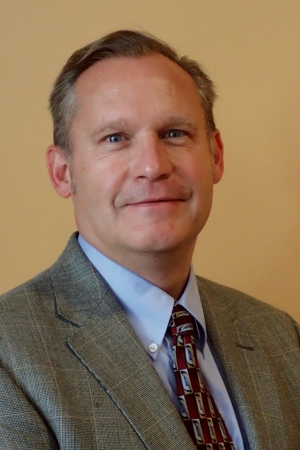 Robert J. Connor is the Jack and Kay Hockema Professor of Civil Engineering and Director of the S-BRITE Center at Purdue University.  Dr. Connor has been working in the area of fatigue, fracture, and other performance and durability issues related to steel bridges for over 25 years.  He has published articles in conference proceedings and technical journals, mostly related to fatigue and fracture issues in steel structures, field inspection, and failure investigations.  Dr. Connor has been the principal investigator on a number of NCHRP Projects, having successfully completed six NCHRP Projects as PI and three as Co-PI.  Dr. Connor’s work has been incorporated into AASHTO and AREMA design specifications.  He was also the lead author in crafting two recently published AASHTO Guide Specifications focused on evaluating system and internal redundancy of steel bridges and members.  He was the recipient of the Richard S. Fountain Award in 2020, the George S. Richardson Medal in 2016, an AISC Special Achievement Award in 2012, and was the first recipient of the Robert J. Dexter Memorial Lecture Award in 2005.  In 2018, he was selected by AISC to receive the T.R. Higgins Lectureship Award.