AISC to Honor 13 Leading Design, Construction, and Education Professionals at the 2020 NASCC: The Steel Conference

CHICAGO - The American Institute of Steel Construction (AISC) will honor 13 leaders across the structural steel design, construction, and academic communities with prestigious awards at the 2020 NASCC: The Steel Conference (April 22-24 in Atlanta). The awards presentation and opening keynote will take place on Wednesday, April 22, at 10:30 a.m. at the Georgia World Congress Center. AISC awards honor significant individuals who have made a difference in the success of the fabricated structural steel industry. Whether it's for an innovative design, an insightful technical paper, or a lifetime of outstanding service, an AISC award bestows prestige and well-deserved recognition upon its recipient. 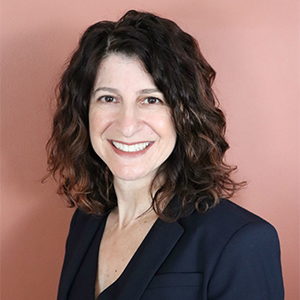 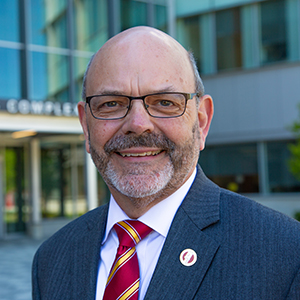 W. Samuel Easterling currently serves as the James L. and Katherine S. Melsa Dean of Engineering at Iowa State University. His doctoral studies pioneered efforts to use steel deck-concrete slab systems to transfer lateral forces through floor systems in steel buildings. Easterling has received numerous accolades for his prolific body of work in the area of composite construction. He has given numerous seminars for AISC education programs and has served on several AISC committees. Easterling received AISC’s Special Achievement Award in 2012 and the T.R. Higgins Lectureship Award in 2002. 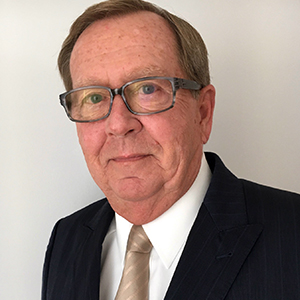 Daniel G. Fisher began his career as a steel fabricator and owned Fisher Steel from 1985 to 2001. He closed Fisher Steel in 2001 to launch Girder-Slab Technologies, which revolutionized the multi-family residential marketplace, as a managing partner. His efforts to start the system and carry it through to today’s success is commendable. Fisher received AISC’s Special Achievement Award in 2005. 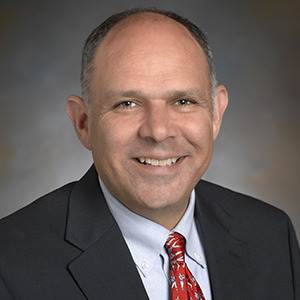 Ronnie Medlock has been instrumental in guiding the fabrication of all steel highway, railway, and pedestrian bridges at High Steel. He has advanced the fields of steel bridge fabrication, erection, welding, and inspection in addition to educating the bridge design community on fabrication detailing and inspection. In 1997, Medlock co-founded the AASHTO/NSBA Steel Bridge Collaboration, which has resulted in the publication of numerous essential documents. Medlock’s service to AISC is represented by his leadership of the AASHTO/NSBA Steel Bridge Collaboration as well as his active participation in NSBA’s educational efforts to achieve safe, economical design and fabrication of steel bridges. Medlock received AISC’s Special Achievement Award in 2010. 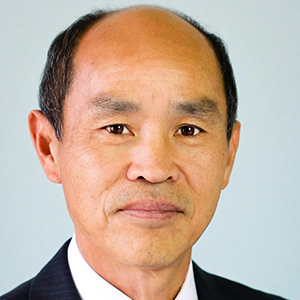 Chia-Ming Uang is an internationally recognized research leader in structural steel with more than 30 years of outstanding work with an emphasis on seismic-resistant design. Uang completed his doctorate at the University of California at Berkeley in 1986 and then served on the faculty at Northeastern University for six years. In 1993, Uang joined the University of California at San Diego where he now holds the rank of professor in the Department of Structural Engineering. The findings of his research have made a large impact on design practice and on the AISC Seismic Provisions for Structural Steel Buildings (AISC 341). He has made significant and sustained contributions to AISC through his service on various committees. His work has also supported the prequalification of numerous moment connections in the AISC Prequalified Connections for Special and Intermediate Steel Moment Frames for Seismic Applications (AISC 358). Uang received AISC’s Special Achievement Award in 2007 and the T.R. Higgins Lectureship Award in 2015.

John M. Yadlosky facilitates the coordination and collaboration of more than 700 HDR bridge specialists around the world, creating the next generation of engineering leaders. Yadlosky has nearly four decades of experience in the transportation industry. His bridge career began early on with the rehabilitation designs of Pittsburgh’s Elizabeth and McKees Rocks steel truss bridges in the 1980s. He’s since contributed to the design and planning of many highway, railroad, and transit steel structures, including the award-winning Mike O’Callaghan–Pat Tillman Memorial Bridge and the Arthur Ravenel Jr. Bridge and approaches. Yadlosky is a respected authority on steel bridge design and construction and he has helped develop many of the guides and specifications published by the AASHTO-NSBA Steel Bridge Collaboration. In fact, Yadklosky was one of the early participants at the beginning of the AASHTO/NSBA Steel Bridge Collaboration, helping to guide it during its infancy.

Michel Bruneau is recognized for his groundbreaking work in developing and promoting SpeedCore, a concrete-filled composite plate shear wall system that is revolutionizing the speed at which steel-framed buildings are constructed. His research and lab tests on tall shear walls were extremely valuable to the implementation of the system. Bruneau received AISC’s Lifetime Achievement Award in 2019 and the T.R. Higgins Lectureship Award in 2012. 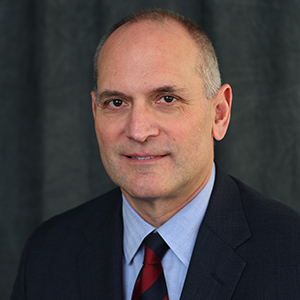 Ron Klemencic is recognized for his groundbreaking work in developing and promoting SpeedCore, a concrete-filled composite plate shear wall system that is revolutionizing the speed at which steel-framed buildings are constructed. He led the development of the system, working with AISC, MKA engineers, steel fabricators, and university researchers.

Rex Lewis is recognized for the creation of a welding competition and scholarship program at Laramie County Community College, which is serving as the inspiration for others in the industry to begin similar programs. Lewis also received AISC’s Board of Directors Award in 2017. He has made significant contributions to the AISC Board of Directors, including his past service as chair. He is well known for his support of early fabricator involvement and green construction.

Amit Varma is recognized for his groundbreaking work in developing and promoting SpeedCore, a concrete-filled composite plate shear wall system that is revolutionizing the speed at which steel-framed buildings are constructed. His research and lab tests on tall shear walls significantly contributed to the successful implementation of the system. Varma received AISC’s Special Achievement Award in 2017 and Milek Fellowship Award in 2003.

The Early Career Faculty Award provides recognition to faculty who demonstrate promise in the areas of structural steel research, teaching, and other contributions to the structural steel industry. This year's recipients are: 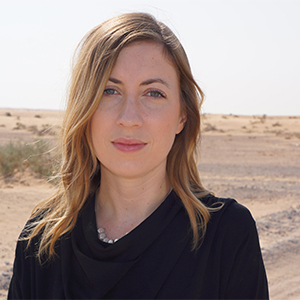 Emily Baker joined the University of Arkansas as an assistant professor in 2017. She previously served as an assistant professor at Tulane University and the American University of Sharjah. She spent five years practicing as a licensed architect and demonstrates a commitment to steel as a building material in her teaching and research. Baker provides her students with hands-on experience in steel design and fabrication. Her research and portfolio of work has explored digital fabrication and computation design and analysis to study and construct space frames using kirigami, a process of cutting and folding.

Negar Elhami-Khorasani has served as an assistant professor at the University at Buffalo since 2016. Her research is primarily focused on fire and elevated temperatures on steel structures. In addition to research and teaching, she is professionally active in journal manuscript reviews, committee work, and community work bringing engineering to K-8 students. 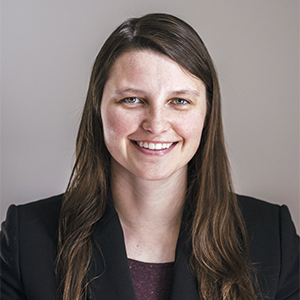 Julie Fogarty has served as an assistant professor at California State University, Sacramento since 2015. Her research regarding the behavior of deep, slender steel columns will potentially have a significant impact on the design practices in highly seismic regions. Research regarding local flange and web damage will also provide practicing engineers with the tools to quickly and appropriately assess the safety and stability of existing steel structures.

Don't miss our interviews with the 2020 recipients here.