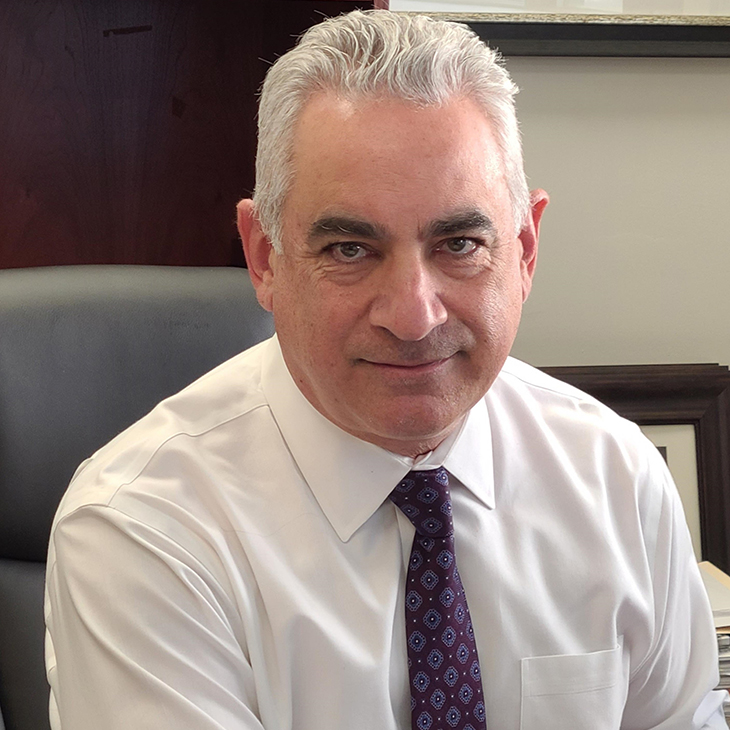 CHICAGO - The American Institute of Steel Construction will present its highest industry honor, the Robert P. Stupp Award for Leadership Excellence, to David Zalesne, president of Owen Steel Company and a former chair of the AISC Board of Directors.

"David is a visionary who sees opportunities and solutions the rest of us can't. Even better, he's wonderfully able to share his vision and engage the rest of us," said AISC President Charles J. Carter, SE, PE, PhD. "David commits and always builds great outcomes."

Zalesne is only the 10th Stupp Award winner since the program's inception in 1998. The award is named for the late Robert P. Stupp, president of Stupp Bros. Bridge and Iron Co. in St. Louis, who won the inaugural prize.

"My father had selfless passion for the industry and demonstrated leadership that was heads and shoulders above the norm--that's why those traits became part of the criteria for this award," said his son, R. Philip Stupp, Jr., current executive vice president of Stupp Bros, Inc. and an AISC Board member. "David shares that spirit and commitment, and he deserves to join the elite club of previous winners. David's dedication to the industry demonstrates the quality of service above self that sets true leaders apart."

Zalesne has served on the AISC Board for more than a decade. He has also served as chair of its Government Relations Committee and Education Foundation Board, and as a vice chair of the Industry Trade Advisory Committee on Steel (ITAC 11) under the Office of the U.S Trade Representative and the U.S. Department of Commerce.

He has testified on behalf of the domestic structural steel industry in connection with tariff investigations under sections 232 and 301, a trade case hearing on Fabricated Structural Steel before the International Trade Commission, and the bipartisan Congressional Steel Caucus.

Prior to becoming president of Owen Steel Company in 2004, he practiced law as a partner in the Litigation Department of Klehr, Harrison in Philadelphia and worked as an assistant U.S. attorney in the Eastern District of Pennsylvania.

He has also served on the boards of several local business and community organizations in Columbia, S.C.

He received a bachelor’s degree in international relations and finance from the University of Pennsylvania in Philadelphia, and earned a law degree from Emory University School of Law in Atlanta.

AISC will formally present the award on April 12, 2023 during the opening session of NASCC: The Steel Conference in Charlotte, N.C.