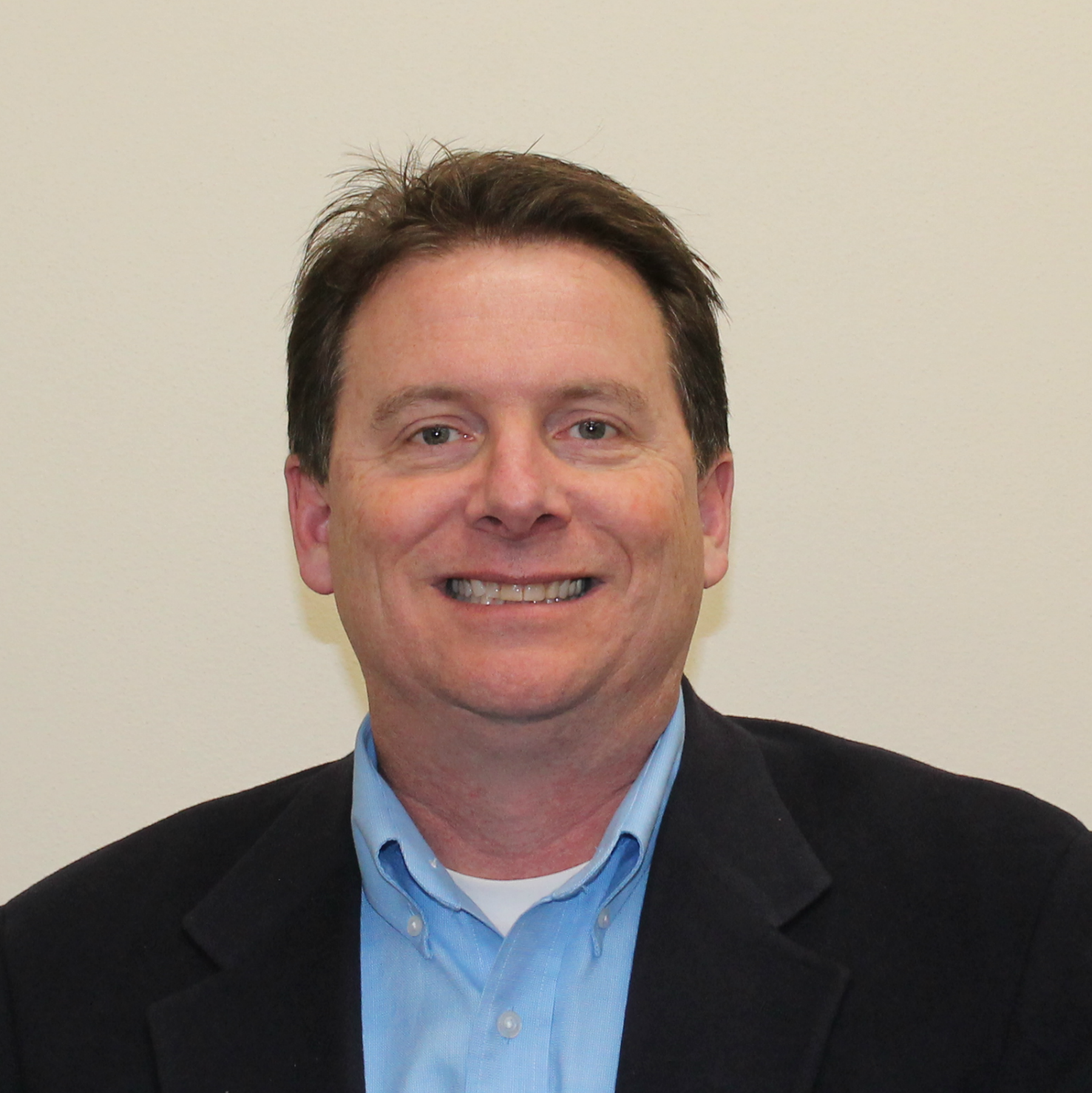 John Rolfes joined CSD in 1987. He was promoted to Associate in 1993 and Principal in 1998. John has worked primarily on the design of heavy industrial projects including steel mills, heavy manufacturing facilities, and automotive plants. He has designed and managed large connection design projects for major fabricators and has worked with steel erectors providing construction engineering services nationally. John is a member of AISC Task Committee 2, responsible for editorial tasks for the AISC Specification, AISC Task Committee 9, responsible for the AISC Seismic Provisions, the AISC Manual Committee, the AISC Committee on Industrial Buildings and Non-Building Structures and the AIST Mill Buildings Committee. John has lectured for AISC and numerous organizations on design of industrial buildings and seismic design.