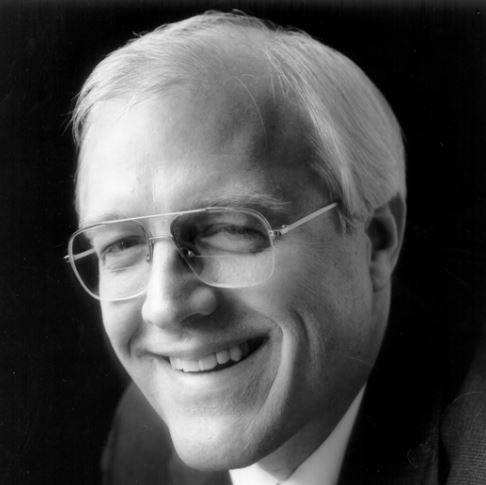 Lawrence G. Griffis, P.E., is currently a Professor of Practice at Florida International University and
Senior Principal and Senior Consultant with Walter P Moore and Associates, Inc. (WPM). In his
current role at WPM, he consults with the firm’s Project Managers on select major projects for the
firm. He also serves as an expert witness and forensic consultant on outside projects brought into the
firm’s national and worldwide practice as a major US consulting firm. He is actively involved with
some of the top professional and code writing groups, such as the ASCE 7 Committee and the AISC
Specification Committee, and serves on many professional committees. He is an author of numerous
technical journals and publications and is a frequent speaker at the SEI Structures Congress and the
NASCC Steel Conference. As past President of the Structures Division at Walter P. Moore and
Associates, he was responsible for directing three operating groups of the division including
Structural Engineering, Structural Diagnostics and Parking. Mr. Griffis has directed or made
significant contributions to the structural design of over 80 major buildings throughout the United
States and internationally. He has combined his 49 years of practical design and management
experience with ongoing involvement in numerous technical committees, exploring and documenting
specialized structural issues of design, construction, and delivery. Mr. Griffis has developed
particular expertise in the design of long span roof structures (stadiums, ballparks, arenas and
convention centers), high-rise buildings, composite steel and concrete systems, and analysis of large
buildings under wind and seismic forces. He is considered one of the top specialists in wind
engineering in the US and author and contributor to the development of the ASCE 7 wind standard
used by all US building codes. He has been a pioneer in the design of retractable roof stadiums and
ballparks in the US, including Reliant Stadium and Minute Maid Park in Houston, Lucas Oil Stadium
in Indianapolis and the Cardinals Stadium in Phoenix.
Projects completed under his direction have been honored with numerous structural awards, including
the Eminent Conceptor Award, emblematic of the top engineering accomplishment in Texas, for eight
different projects over the last fourteen years. In 1994, Mr. Griffis' career body of work in the
development of composite steel systems was recognized by the American Institute of Steel
Construction when he was named T.R. Higgins Lecturer. This prestigious award is the highest honor
given by the steel industry in the United States. In 2002, Mr. Griffis was the recipient of the Civil and
Architectural Engineering Outstanding Alumni Award at the University of Texas. A second honor
bestowed on him during 2002 was the AISC Lifetime Achievement Award. This award honors
individuals who have made an impact in the success of the structural steel industry. Additional
professional honors include finalist as ENR Magazine's Construction Man of the Year, 1990. Mr. Griffis has directed numerous structural investigations of construction-related disputes and deficiencies.

Mr. Griffis was recently named to the National Academy of Engineering, the highest praise bestowed to an engineer by peers in the industry. He is one of only a few engineers to serve simultaneously on the code committees for both AISC and ACI and also as an on-going member of the ASCE 7 Standards Committee. He was recently named as a fellow to the American Concrete Institute (ACI). In 2009, Mr. Griffis received the coveted Kimbrough Award presented by the American Institute of Steel Construction as the highest award presented for design innovation in structural steel.